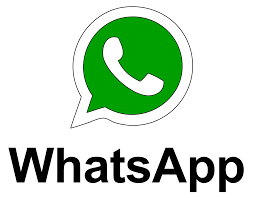 WhatsApp has filed a lawsuit in the Delhi High Court against the government’s new digital rules that take effect today, saying these would compel it to break privacy protections to users.

The Facebook-owned messaging service filed its petition on Tuesday against the rules that will require it to “trace” the origin of messages sent on the service.

“Requiring messaging apps to ‘trace’ chats is the equivalent of asking us to keep a fingerprint of every single message sent on WhatsApp, which would break end-to-end encryption and fundamentally undermines people’s right to privacy,” WhatsApp, which has nearly 400 million users in India, said in a statement today.

“We have consistently joined civil society and experts around the world in opposing requirements that would violate the privacy of our users. In the meantime, we will also continue to engage with the government of India on practical solutions aimed at keeping people safe, including responding to valid legal requests for the information available to us,” said a spokesperson of the California-based Facebook unit.

The petition asks the Delhi High Court to declare that one of the new rules is a violation of privacy rights under the constitution of India since it requires social media companies to identify the “first originator of information” when authorities want it.

WhatsApp says messages on its platform are end-to-end encrypted, so to comply with the law it would have break encryption for those who send and receive messages.

According to Report, WhatsApp’s petition refers to a 2017 Supreme Court ruling that said privacy must be preserved except in cases where legality, necessity and proportionality all weighed against it.

Platforms like Facebook, WhatsApp and Twitter were given three months to comply with the new digital rules that require them to appoint a compliance officer in India, set up a grievance response mechanism and take down content within 36 hours of a legal order. 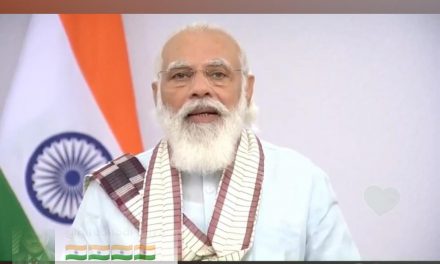 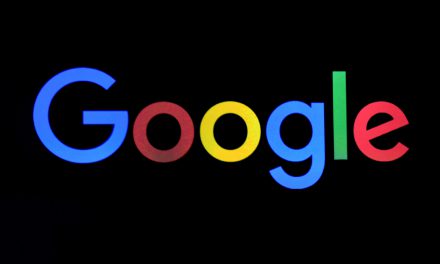 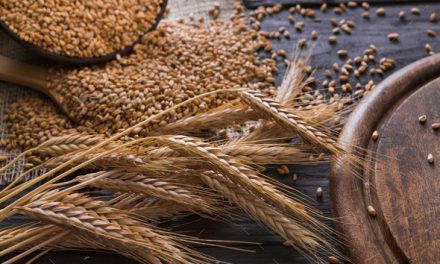 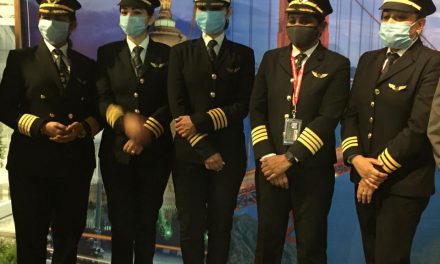