Walmart Prepares For $10 Billion Flipkart IPO In The US

Walmart is preparing for ecommerce major Flipkart’s $10 billion initial public offering  in the US and has hired Goldman Sachs to assist with the listing.

The US retail giant is looking to sell around 25 percent in Bengaluru-based Flipkart, Mint reported.

“Work on the IPO (initial public offering) is in full swing and the advent of the pandemic has only hastened the process, given the spectacular surge in demand on e-commerce platforms,” a source told the paper.

A spokesperson for Goldman Sachs declined to comment, and a Walmart spokesperson had not yet responded when contacted by Mint.

Walmart had in May 2018 acquired a 77 percent stake in Flipkart for $16 billion. The Arkansas-based retailer in 2020 raised its stake to around 82 percent after a $1.2 billion financing round.

Online sales in India have surged during the COVID-19 pandemic, as people are trying to avoid crowded grocery stores, shops, and malls. 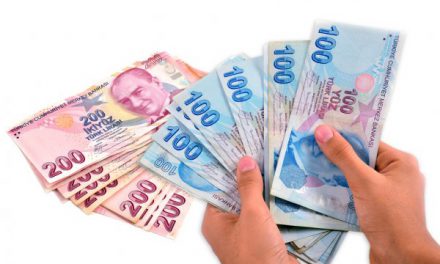 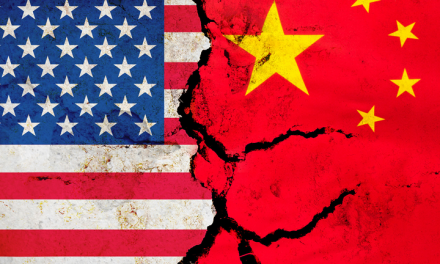 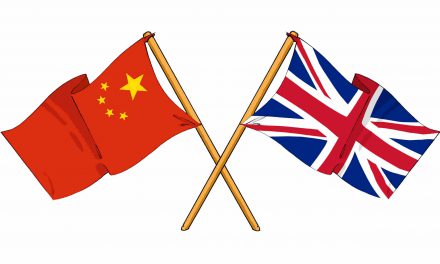 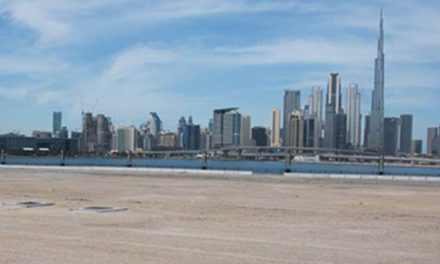