Trump defends his use of unproven treatment as prevention against coronavirus 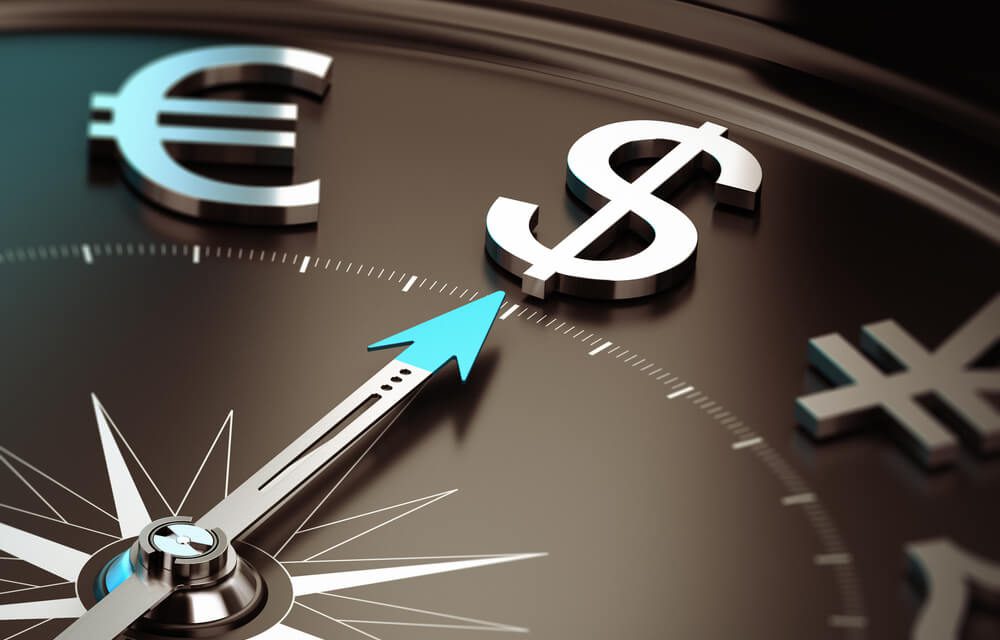 U.S. President Donald Trump on Tuesday defended taking a prescription malaria drug to try to ward off the novel coronavirus despite medical warnings about its use.

“People are going to have to make up their own mind,” Trump said about hydroxychloroquine during a visit to the U.S. Capitol. “I think it gives you an additional level of safety.”

The U.S. Food and Drug Administration has warned about potentially serious side effects with the use of the drug in COVID-19 patients.

Weeks ago, Trump had promoted the drug as a potential treatment based on a positive report about its use against the virus, but subsequent studies found that it was not helpful.

The White House physician, Sean Conley, said in a memo released late on Monday that he and the president had discussed the evidence for and against taking the drug and had agreed that “the potential benefit from treatment outweighed the relative risks.”

Vice President Mike Pence, whose press secretary, Katie Miller, has contracted the coronavirus, told Fox News Channel in an interview that he was not taking the drug.

“I’m not but I would never begrudge any American taking the advice of their physician,” Pence said, according to a transcript of the interview. He noted the FDA had approved the “off-label use” of the drug when prescribed by a physician.

“My physician has not recommended that but I wouldn’t hesitate to take the counsel of my doctor. Any American should do likewise,” he said.

At a meeting later at the White House, Trump’s cabinet members also defended the drug’s efficacy in treating coronavirus infections.

“I think it’s worth it as a line of defense and I’ll stay on it for a little while longer,” Trump said at the meeting. “It’s gotten a bad reputation only because I’m promoting it.” 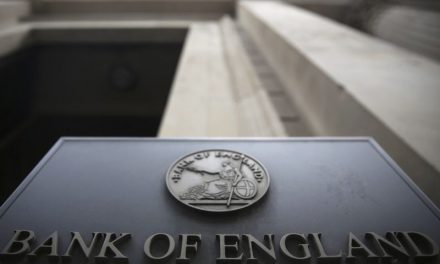 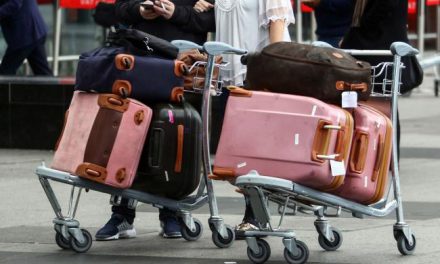 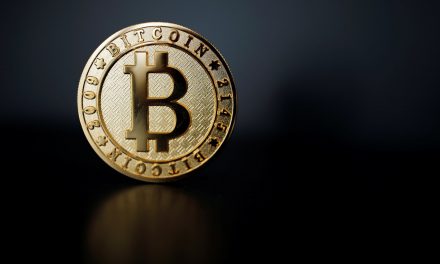 Bitcoin scales $51,000 for the first time as crypto fever continues 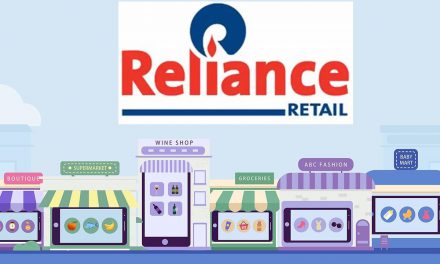