Quantum Mutual Fund has moved to the 10-14 year segment after staying in duration of up to three years in August in its 691 million rupees ($9.4 million) Dynamic Bond Fund. UTI Asset Management Co. has turned overweight on bonds maturing in up to 15 years, after cutting duration two months ago.

The strategy change was prompted by a series of liquidity measures announced by the Reserve Bank of India earlier this month, including doubling the size of open market operations. That’s spurred expectations that the central bank would intervene regularly to keep yields anchored. Confidence over RBI support has even outweighed concern over the government’s plan to increase debt sales.

Prior to the RBI’s support measures announced on Oct. 9, some money managers were piling into India’s short-tenor debt from bills to credit as concerns over a virus-ravaged economy and record borrowings prompted them to avoid risks.

The pivot from RBI will help the government, which has said it will sell 1.1 trillion rupees more debt for the fiscal half ending in March. More than 40% of the remaining year’s bond sales will be in 10-year to 14-year maturities.

Expectations for easing inflation are also likely to support longer tenors. RBI Governor Shaktikanta Das said in the policy address that the monetary authority sees the recent surge in inflation as transient. 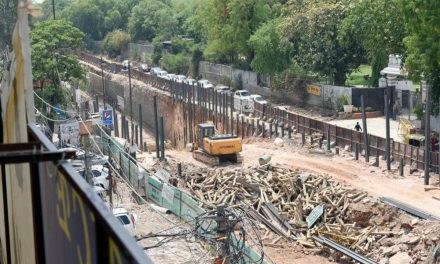 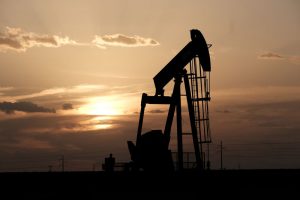