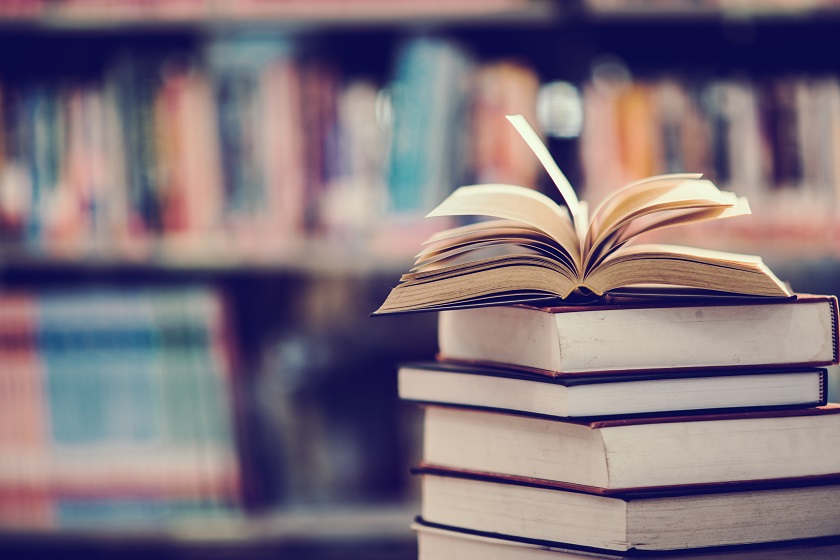 India’s universities have produced chief executive officers at companies from Microsoft Corp. to Google — now Prime Minister Narendra Modi thinks they can be even better with competition from global names like Yale, Oxford and Stanford.

The legislation — which will regulate the operation of foreign universities — is being prepared for approval by the parliament, where the government retains a significant majority. It represents a change of heart for the ruling Bharatiya Janata Party, which has long resisted opening up the country’s education sector.

The South Asian nation needs to boost its education sector to become more competitive and close the growing gap between college curricula and market demands. It’s currently ranked 72 among 132 nations in the 2020 Global Talent Competitiveness Index that measures the nation’s ability to grow, attract and retain talent.

Still, India’s notoriously tricky bureaucracy may be the main stumbling block for foreign universities, along with difficulties in acquiring land, academic staff and adequate infrastructure. The minister didn’t specify what incentives India will offer to attract foreign universities, except that institutions, which are required to operate not-for-profit, will be on a playing field with local players.

The University of Washington, London School of Economics, Massachusetts Institute of Technology and University of Western Australia were among institutions that said they have no plans of setting up campuses in India. Others like McGill University and the University of Sydney said they’re looking to expand their partnerships in India through new courses or research programs. 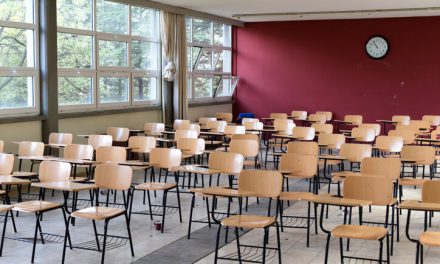 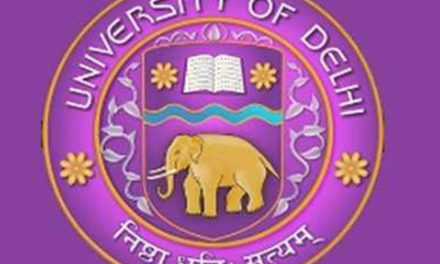