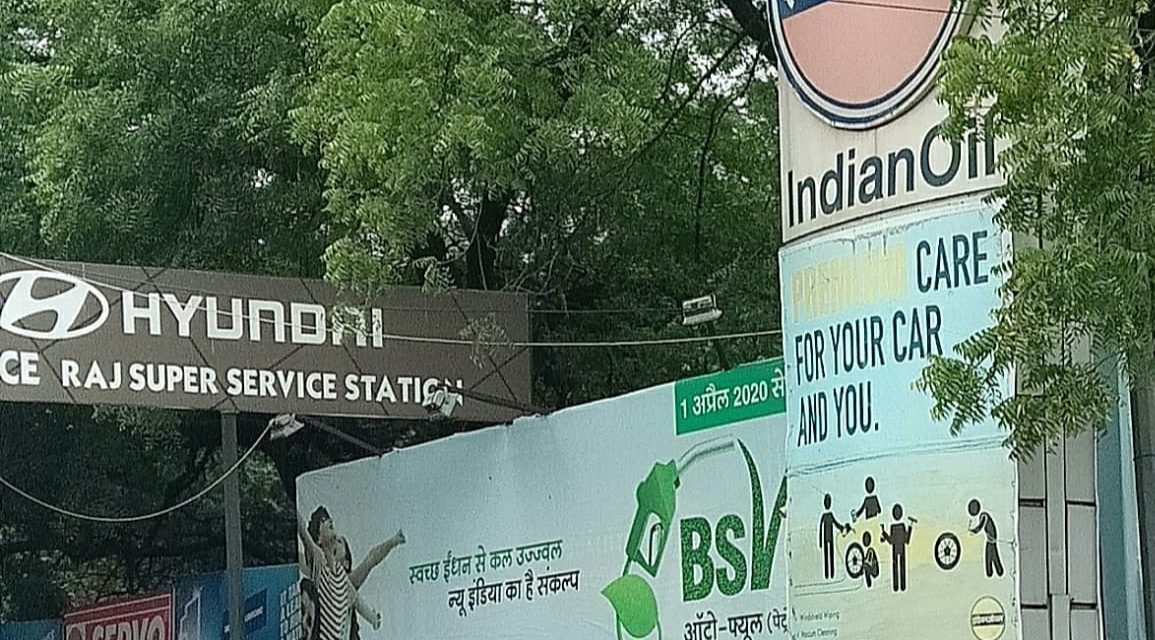 Petrol prices have been hiked across the metros on Monday, July 12, after a day’s pause. In the national capital, petrol rates were hiked by 28 paise from ₹ 100.91 per litre to ₹ 101.19 per litre, according to Indian Oil Corporation. Diesel rates were, however, cut marginally in the four metros. In Mumbai, petrol prices have crossed the ₹ 107 marks at ₹ 107.20, up 27 paise compared to Rs 106.93 per litre

Currently, petrol and diesel rates are the most expensive in Mumbai among the four metro cities of the country, according to the state-run oil refiner. Fuel rates vary across the states in India due to value-added tax.

Petrol and diesel prices are revised on a daily basis by state-run oil refiners such as Indian Oil, Bharat Petroleum, and Hindustan Petroleum considering crude oil prices in the international markets and rupee-dollar exchange rate. Any changes in fuel prices are implemented with effect from 6 am every day. 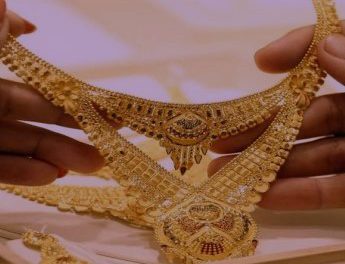 Gold Up, Boosted by Strong Dollar and Fed Assurances on Inflation 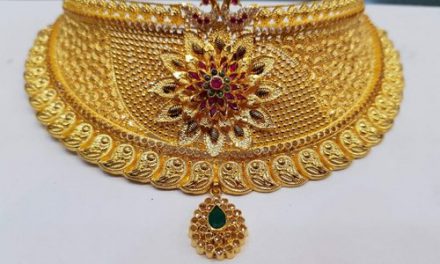 Gold Down, but Remains Above $1,800 Mark Over Fed Taper Delay Expectations 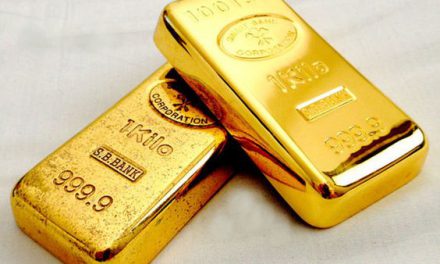