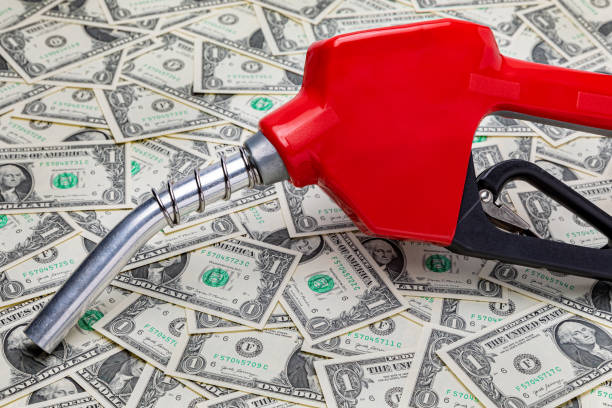 Oil prices rose further on Friday, and were set to end the week higher as optimism over an eventual recovery in Chinese demand this year largely offset fears that a global economic slowdown will dent crude markets. Markets are betting on a strong boost to the Chinese economy from the week-long Lunar New Year holiday, particularly after the country relaxed almost all anti-COVID restrictions earlier this month. China kept its key lending rates at historic lows for a fifth consecutive month on Friday, indicating that the government plans to keep liquidity conditions loosein order to spur an economic recovery. Both the Organization of Petroleum Exporting Countries and the International Energy Agency forecast that a Chinese economic recovery will spur record-high crude demand in 2023- a notion that has been the key driver of oil prices in recent weeks. Brent oil futures rose 0.3% to $86.53 a barrel, while West Texas Intermediate crude futures rose 0.6% to $81.08 a barrel by 21:23 ET (02:23 GMT). Both contracts were up for a second consecutive session, and were set to gain up to 1.7% this week. Crude markets largely looked past data showing a bigger-than-expected build in U.S. inventories over the past week. But despite the large inventory build, an unexpected drop in distillates stockpiles indicated that freight and transport demand remained strong in the world’s largest economy. 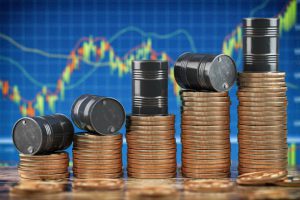 U.S. Supplies Are Also Set To Tighten As the Biden Administration.

stopped drawing crude from the Strategic Petroleum Reserve. The government has also flagged that it will begin refiling the reserve from February, which could act as a buy signal for markets. But on the other hand, concerns over slowing economic growth grew following a slew of weaker-than-expected U.S. data this week. Slowing industrial production in particular has brewed uncertainty over crude demand remaining steady later in 2023. Markets were also uncertain over the path of U.S. monetary policy, following comments from several Federal Reserve members this week. While most Fed members have called for a smaller pace of interest rate hikes in the coming months, they offered differing takes on when U.S. interest rates would peak. 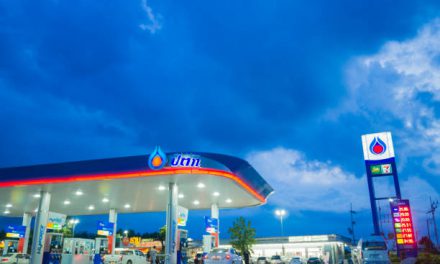 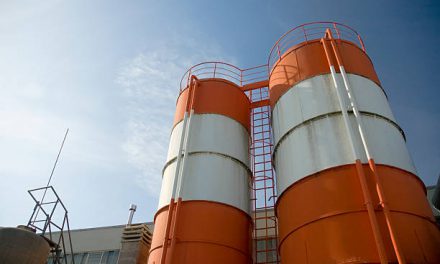 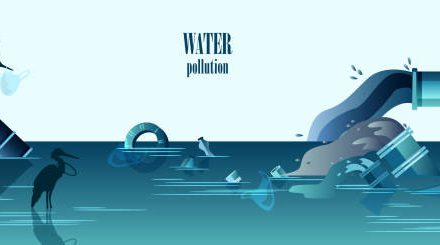 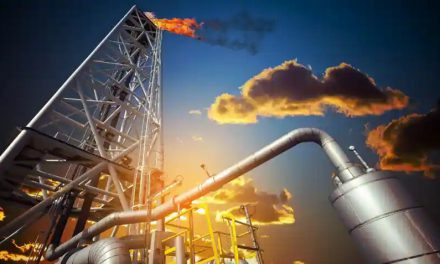