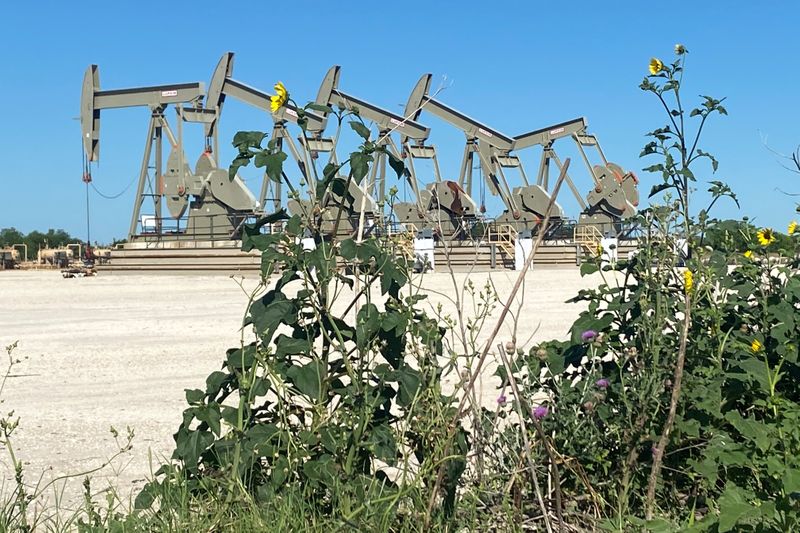 Oil prices eased on Monday on concerns over rising tensions between the United States and China over Beijing’s plans to impose security laws on Hong Kong and the possibility of sanctions from Washington.

Oil prices have risen sharply in recent weeks as an easing of coronavirus restrictions has led to increased demand, but the tensions between the United States and China are beginning to weigh on sentiment.

Ties between Washington and Beijing have soured since the outbreak of the new coronavirus. President Donald Trump and President Xi Jinping have traded barbs over the outbreak, including accusations of cover-ups and lack of transparency. 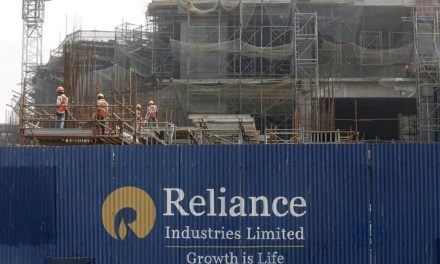 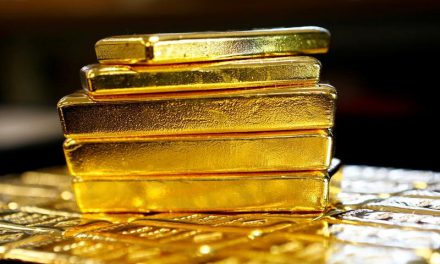 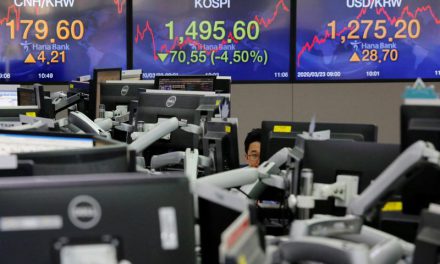 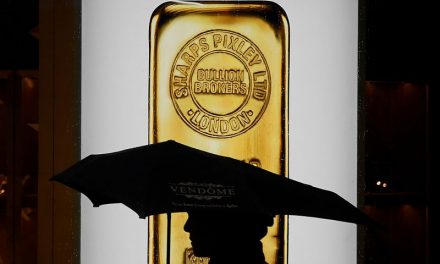