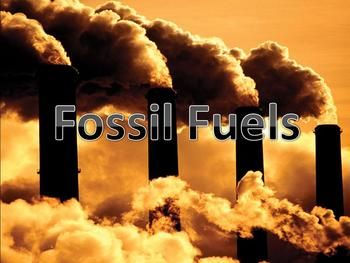 The World Health Organisation (WHO) on Wednesday issued its first air quality guidelines since 2005 aimed at reducing deaths from key pollutants that cause cardiovascular and respiratory diseases.

The United Nations agency, in advice to its 194 member states, slashed the recommended maximum levels for several pollutants, including particulate matter and nitrogen dioxide, both of which are found in fossil fuel emissions.

“Air pollution is one of the biggest environmental threats to human health, alongside climate change,” it said.

The WHO cited “clear evidence” of the damage inflicted by air pollution on human health “at even lower concentrations than previously understood”.

Long-term exposure to even lower concentrations of ambient and household air pollution can cause diseases including lung cancer, heart disease, and stroke, resulting in an estimated 7 million premature deaths each year, according to the WHO.

“This puts the burden of disease attributable to air pollution on a par with other major global health risks such as unhealthy diet and tobacco smoking,” it said.

People living in low- and middle-income countries are hit the hardest due to urbanisation and economic development heavily reliant on burning fossil fuels, it said.

Reducing exposure to particulate matter(PM) – capable of penetrating deep into the lungs and entering the bloodstream – is a priority, the WHO said. These are primarily generated by fuel combustion in sectors including transport, energy, households, industry, and from agriculture.

“Almost 80% of deaths related to PM2.5 could be avoided in the world if the current air pollution levels were reduced to those proposed in the updated guideline,” it said, referring to particulate matter of 2.5 microns in diameter.

“What matters most is whether governments implement impactful policies to reduce pollutant emissions, such as ending investments in coal, oil and gas and prioritizing the transition to clean energy,” said Dr. Aidan Farrow, a Greenpeace international air pollution scientist who is based at Britain’s University of Exeter.

“The failure to meet the outgoing WHO guidelines must not be repeated,” he said in a statement.