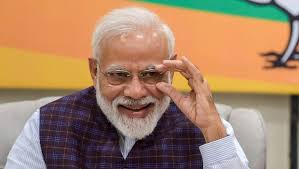 Indian Prime Minister Narendra Modi and his party this week face their first electoral test since deadly anti-government protests erupted nearly two months ago, with the divisive turmoil likely to win them votes at polls in the capital.

Modi’s Hindu-nationalist BJP won a bigger majority in a general election in May, but it has lost a string of state elections since then.

The protests, in which at least 25 people have been killed, erupted across the country in mid-December, after the BJP passed a new citizenship law critics say violates India’s secular constitution and discriminates against minority Muslims.

New Delhi is due to hold its elections on Saturday with tension high after three incidents of gunfire at or near protest sites in four days. In two of the shootings, people shouted Hindu-nationalist slogans.

Protest organisers have stepped up security as a result, and blame the BJP for inflaming the tension. The party denies doing so.

Without a well-known leader in the capital, analysts say the BJP has intensified a policy of campaigning on Modi’s personal appeal, rather than on development issues.

At the same time, the protests have highlighted the communal fault line, which could help his party secure the Hindu vote in the capital and elsewhere, analysts say.

The BJP, however, has highlighted the work of Modi’s federal government since its re-election last May, in particular changes that have appealed to the party’s Hindu base such as reforms in the disputed Kashmir region and a court ruling, backed by the government, clearing the way for the construction of a Hindu temple on a long-disputed site in northern India. 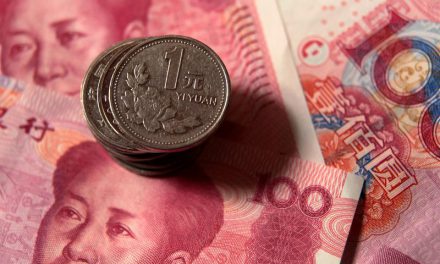 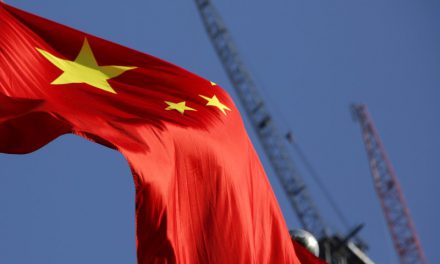 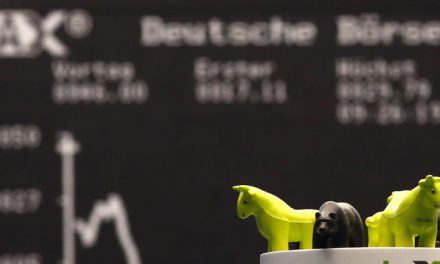 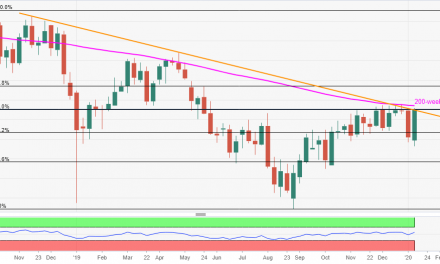 USD/JPY Technical Analysis: Weekly close beyond 109.70/75 will be a call to bulls