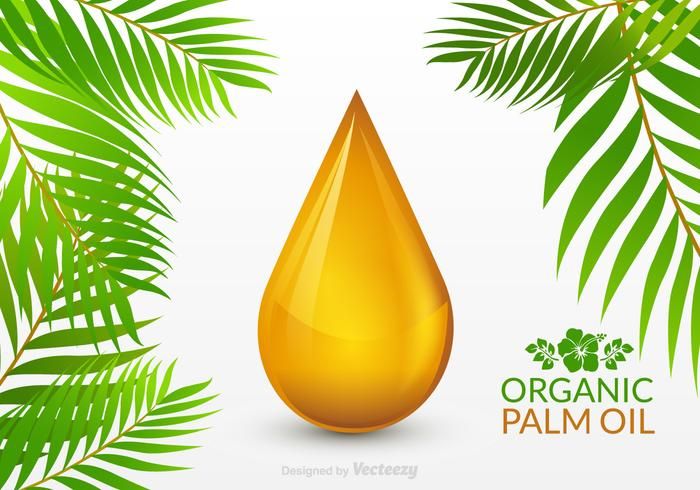 India has asked Indonesia to increase palm oil shipments to the country to compensate for a loss of sunflower oil supplies from the Black Sea region due to the Ukraine crisis, several governments and industry sources in India told Reuters.

India, the world’s biggest buyer of edible oil, relies on top producer Indonesia for more than half of its palm oil imports but has been worried by restrictions Jakarta put on its exports in January to calm local prices.

Limited palm supplies, followed by the halt in exports of sunflower oil from the Black Sea region – which accounts for 60% of world sun oil output and 76% of exports – have sent global vegetable oil prices to record highs.

In India, the landed cost of imported crude palm oil has risen 38% since Indonesia announced export curbs on Jan. 27. The cost of soil, the second most consumed oil in India after palm, has surged 29% this year, while sun oil suppliers have stopped offering the oil after Russia invaded Ukraine.

Indian government officials held a virtual meeting with Indonesian authorities this week on stepping up palm exports to India, a “reliable big buyer”, said two government sources with knowledge of the matter.

New Delhi has also asked Jakarta to temporarily lower its biodiesel blending rules, which mandate that 30% of all biodiesel sold in the country be derived from palm oil.

“For a short time Indonesia can give preference to food over fuel,” said one of the sources.

India fulfills more than two-thirds of its edible oil demand through imports, of which palm oil accounts for more than 60%. 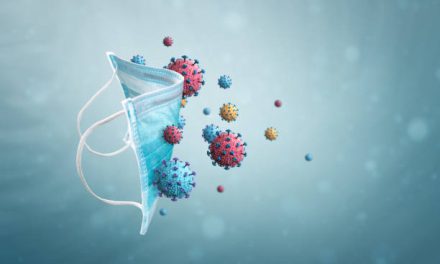 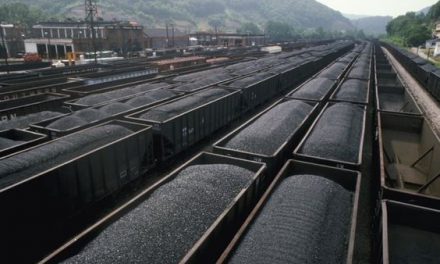 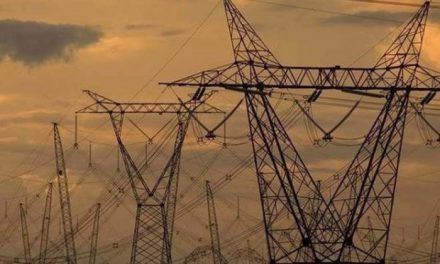 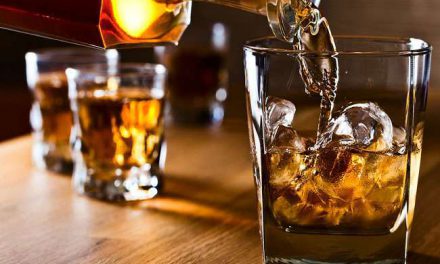