Global bonds tumble into their first bear market in a generation 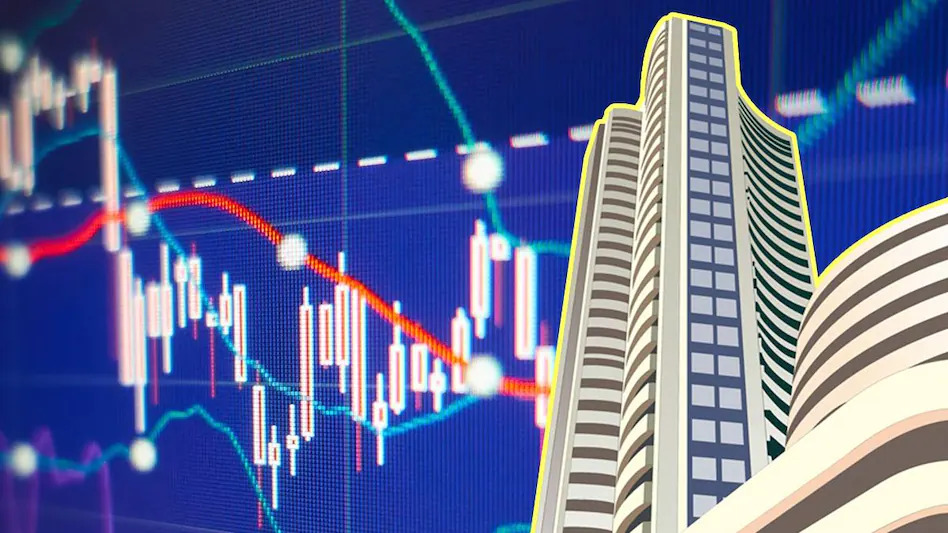 The Bloomberg Global Aggregate Total Return Index of government and investment-grade corporate bonds has fallen more than 20% below its 2021 peak, the biggest drawdown since its 1990 inception. 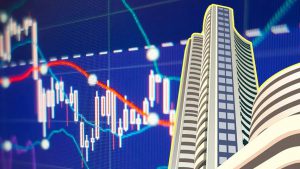 Under pressure from central bankers determined to quash inflation even at the cost of a recession, global bonds slumped into their first bear market in a generation. The Bloomberg Global Aggregate Total Return Index of government and investment-grade corporate bonds has fallen more than 20% below its 2021 peak, the biggest drawdown since its 1990 inception. Officials from the US to Europe have hammered home the importance of tighter monetary policy in recent days, building on the strong hawkish message from Federal Reserve Chair Jerome Powell at the recent Jackson Hole symposium. 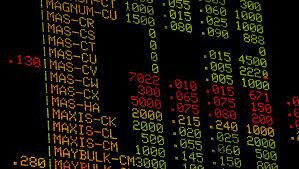 Soaring inflation and the steep interest-rate hikes deployed by policy makers in response have brought to an end a four-decade bull market in bonds. That has created a particularly difficult environment for investors this year, with bonds and stocks sinking in tandem. “I suspect that the secular bull market in bonds that started in the mid-1980s is ending,” said Stephen Miller, who’s covered fixed income since then and now works as an investment consultant at GSFM, a unit of Canada’s CI Financial Corp. “Yields aren’t going to return to the historic lows seen both before and during the pandemic. The very high inflation the world now faces means central banks won’t be prepared to deploy the sort of extreme stimulus that helped send Treasury yields below 1%, he added. The simultaneous swoons for fixed-income and equity assets are undermining a mainstay of investing strategies over the past 40 years or more. Bloomberg’s bond gauge is down 16% in 2022, while MSCI Inc.’s index of global stocks has seen a larger decline. That has pushed a measure of the classic 60/40 portfolio — where investments are split by those proportions between stocks and bonds — down 15% so far this year, on track for its worst annual loss since 2008. Back to the ’60s In many ways the economic and policy realities now facing investors year hark back to the 1960s bear market for bonds, which began in the second half of that decade when a period of low inflation and unemployment came to a sudden end. As inflation accelerated through the 1970s, benchmark Treasury yields surged. They would later hit almost 16% in 1981 after then Fed Chair Paul Volcker had raised rates to 20% to tame price pressures. Powell cited the 1980s to back his hawkish stance at Jackson Hole, saying “the historical record cautions strongly against prematurely loosening policy.” Swaps traders now see almost 70% odds that the Fed will deliver a third-straight hike of 75 basis points when it meets in just over three weeks. Other central bankers at Jackson Hole, from Europe to South Korea and New Zealand, also indicated that rates will continue to rise at pace. Still, fixed-income investors are showing plenty of demand for government bonds as yields rise, aided by lingering expectations that policy makers will need to reverse course should economic slowdowns help cool inflation. In the US, options markets are still pricing in more than one 25 basis point rate cut next year.“I wouldn’t characterize the current trend as a new secular bond bear market but more of a necessary correction from a period of unsustainably ultra-low yields,” said Steven Oh, global head of credit and fixed income at PineBridge Investments LP. “Our expectations are that yields will remain low by long-term historical standards and 2022 is likely to represent the peak in 10-year bond yields in the current cycle 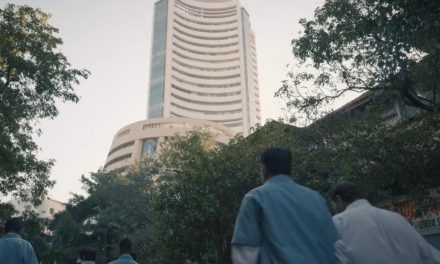 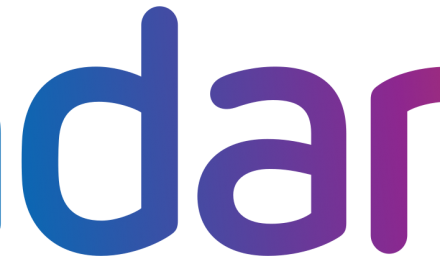 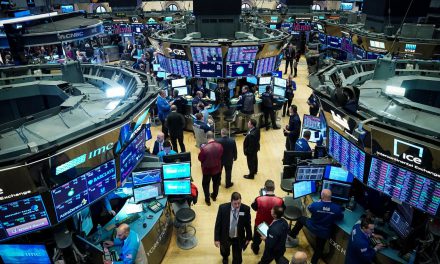