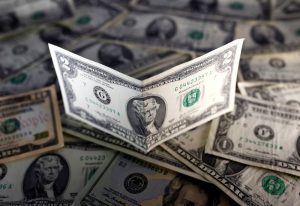 Traders also kept an eye out for the latest development on the Sino-U.S. trade front as U.S. President Donald Trump said “something could happen” on whether the Washington will impose new tariffs on Chinese goods starting Dec. 15.

Trump said on Thursday that negotiations with China are going “very well,” just one day after he said an agreement to end the trade dispute may have to be delayed until after the American presidential election in November 2020.

The EUR/USD pair was little changed at 1.1102 as data on Thursday showed that German factory orders unexpectedly declined in October.

The GBP/USD pair was also near flat at 1.3156. Reports this week suggested that U.K. Prime Minister Boris Johnson could win a majority at next week’s election, paving the way for Britain to leave the European Union on Jan. 31.

Meanwhile, the AUD/USD pair and the NZD/USD pair both gained 0.2%. 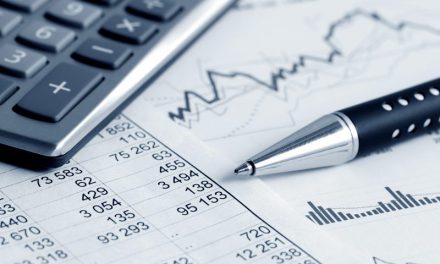 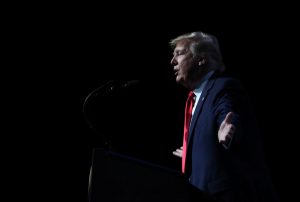 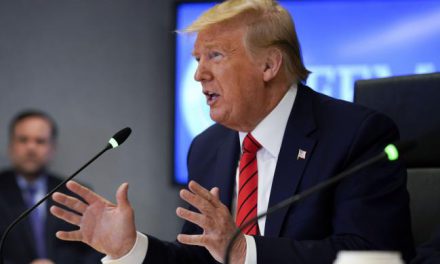 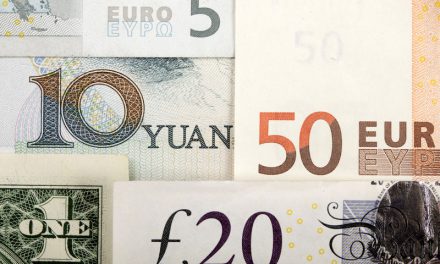