Due to a coal shortfall, power delivery to Delhi Metro trains and hospitals may be disrupted.

The Delhi administration warned on Thursday of a possible setback in delivering uninterrupted energy to essential institutions in the capital, including Metro trains and hospitals, amid a worsening coal shortage.

Satyendar Jain, the Power Minister, convened an emergency meeting to examine the situation and wrote to the Centre, urging that additional coal be made available to power facilities that serve the national capital.

“Due to disruption of power supply from Dadri-II and Unchahar power stations, there may be a problem in 24-hours power supply to many essential institutions, including Delhi Metro and Delhi government hospitals,” According to a government statement.

These power plants currently meet 25-30% of Delhi’s electricity consumption, and they are experiencing a coal scarcity, according to Jain.

He stated that the administration was closely watching the situation and was doing all necessary to ensure that people in various parts of the capital would not experience power disruptions.

“These power stations play an important role in preventing blackouts in some parts of Delhi and are also essential to ensure the continuous supply of electricity to Delhi Metro Rail Corporation, hospitals, and people in the upcoming summer season,” the minister said.

Even at these power facilities, however, there is very little coal left, according to the statement.

According to the National Power Portal’s daily coal report, all of these power stations are experiencing a severe coal shortage.

This, combined with the hot summer, has resulted in blackouts in several regions of the country as governments struggle to keep up with the surge in electricity demand.

Apart from increasing coal supplies to power plants, the Union government has advised states to increase imports over the next three years to build up inventories.

According to the All India Power Engineers Federation, thermal plants across the country are experiencing coal shortages, signaling a coming power crisis. 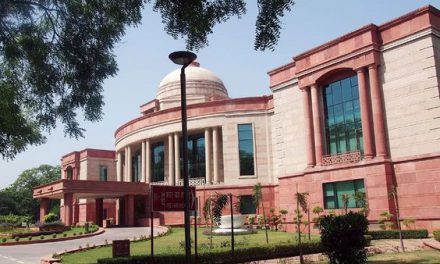 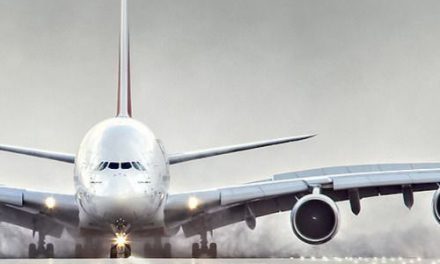 In Bengaluru, the tire of a Thai Airways jet bursts, yet 150 people are unharmed. 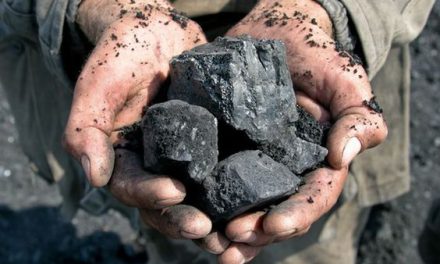 Long-term measures are required to avoid a repeat of the coal crisis, according to Anil Swarup. 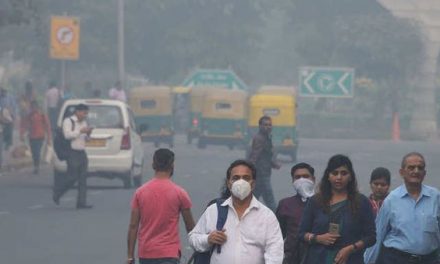 From January 1, 2023, the Delhi-NCR Air Quality Commission will restrict coal use