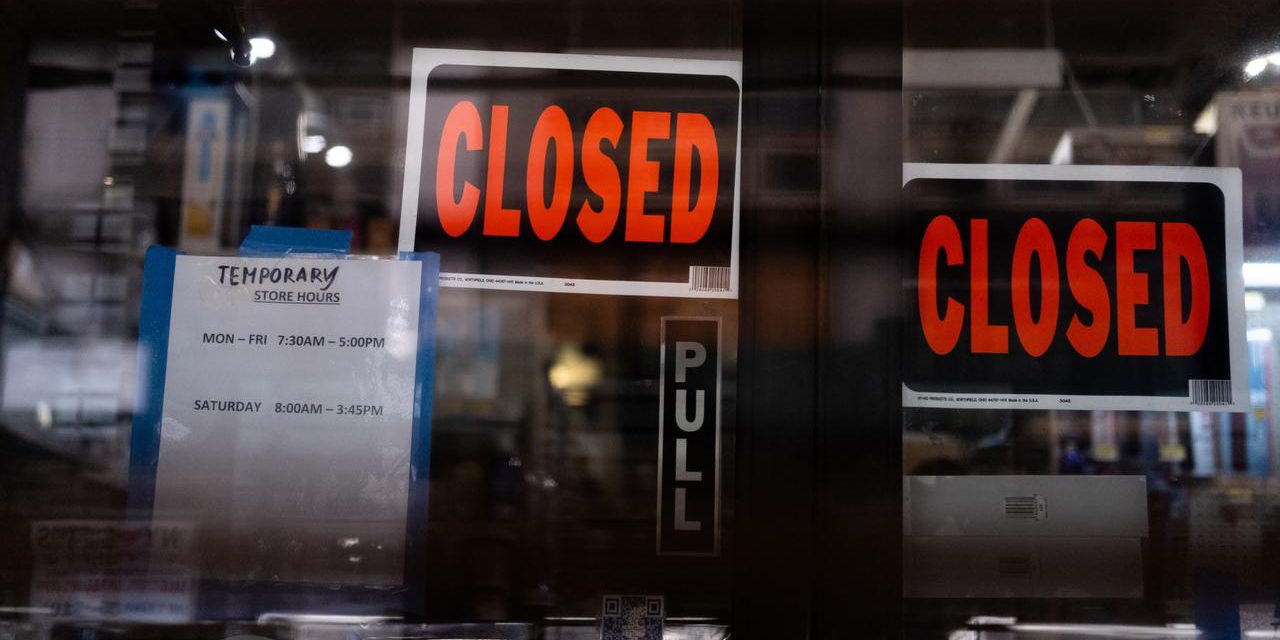 Bars, restaurants, theatres and movie houses in New York and Los Angeles were ordered to shut down to combat the spread of the coronavirus pandemic as central banks around the world took aggressive steps to cushion the economic impact of the disease.

The U.S. Federal Reserve slashed interest rates, for the second time in less than two weeks, to near zero and other central banks followed suit but stock markets and the dollar continued to tumble.

Europe’s main stocks markets plunged more than 6% in brutal opening trading while Wall Street futures for the S&P 500 index had hit their downlimit in the first quarter-hour of Asian trade as investors rushed for safety.

At an emergency meeting, the Bank of Japan further eased monetary policy by ramping up purchases of exchange-traded funds and other risky assets.

Leaders of the G7 countries will hold a video conference at 1400 GMT on Monday to discuss a joint response to the coronavirus outbreak, officials have said.

New York Mayor Bill de Blasio said on Sunday he was ordering restaurants, bars and cafes to only sell food on a take-out or delivery basis. He also said he would order nightclubs, movie theatres, small theatre houses and concert venues to close.

Los Angeles Mayor Eric Garcetti issued similar orders. Any restaurant, bar or cafe selling food will only be able to do so via delivery or take-out, officials said.

The worldwide coordinated policy actions were reminiscent of the sweeping steps taken just over a decade ago to fight a meltdown of the global financial system, but this time the target is a fast-spreading health crisis with no certain end in sight that is forcing entire societies to effectively shut down. 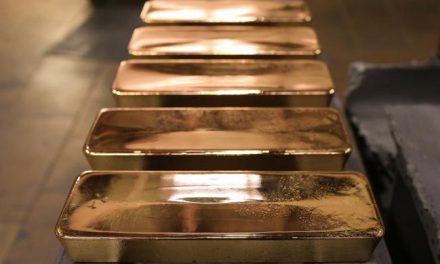 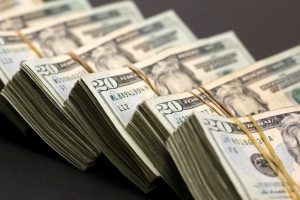 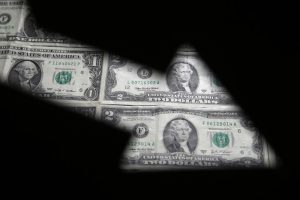 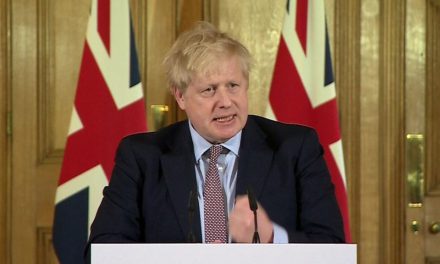