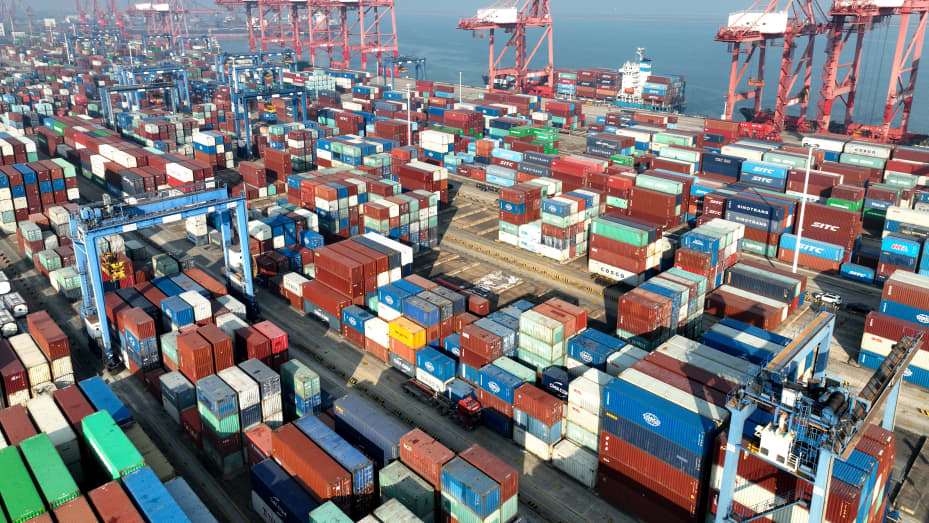 China’s new home prices fell again in December as COVID-19 outbreaks hurt demand, with Beijing expected to roll out more measures to help sustain the recovery after the dismantling of pandemic curbs last month brightened the outlook. New home prices dropped both in monthly and annual terms, with continued weak demand a constraint to a steady recovery. Analysts say the property sector is showing signs of recovery, but it remains uneven and more supportive policies are needed to revive sentiment in the battered market. The sector will remain sluggish in the short term, and likely to stabilise after the second quarter of the year, said Zhang Dawei, chief analyst at property agency Centaline. Prices in December declined 0.2% month-on-month, the fifth straight month of decline and the same pace as in November, according to Reuters calculations based on National Bureau of Statistics (NBS) data released on Monday. From a year earlier, prices fell for the eighth month in a row, dropping 1.5% from a 1.6% slump in November. Prices in tier-one cities remained unchanged from a month earlier in December from a decline of 0.2% in November. Prices in Beijing and Shanghai rose at a slightly faster pace from a month earlier while prices in Shenzhen and Guangzhou fell at a slower pace, official data showed. In December, 55 out of 70 cities saw a month-on-month decline in new home prices, four more than in November, the NBS said in an accompanying statement. The property sector, once a key driver of the world’s second-largest economy, was severely mired last year as debt-ridden developers failed to finish stalled projects and led to mortgage boycotts by some buyers. A flurry of property support measures for home buyers and developers in recent weeks, coupled with Beijing’s abrupt removal of its zero-COVID policy last month cheered the market. 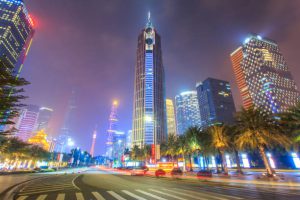 The Central Bank Said Earlier This Month That For Cities.

where the selling prices of new homes fall for three consecutive months, the floor on mortgage rates can be lowered or abolished for first-time home buyers in phases. According to analysts’ calculation, 38 cities are eligible for adjustable mortgage rate floors, including some second-tier cities such as Wuhan and Zhengzhou and more than 20 smaller cities. Chinese mortgage data provider Rong360 estimates the average rate for first time home buyers in 42 major cities in December was 4.16%, down 137 basis points from a year earlier and the lowest since it started the surveys in 2015. To relax restrictions on borrowing for property developers, regulators will improve the “three red lines” rule for 30 pilot firms, state media Xinhua reported last week. The policy restricts the amount of new borrowing property developers can raise each year by placing caps on their debt ratios. 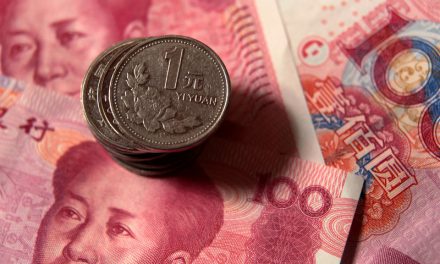 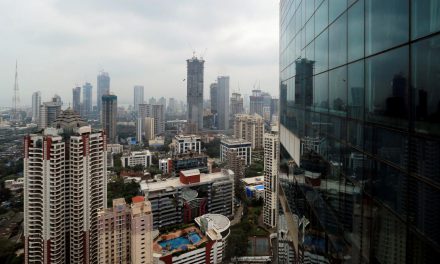 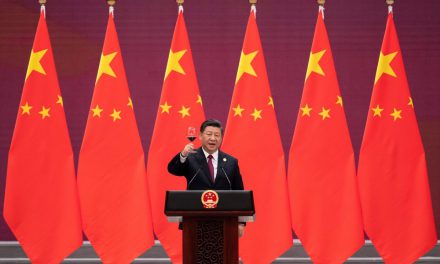 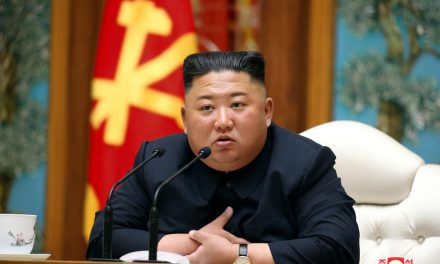