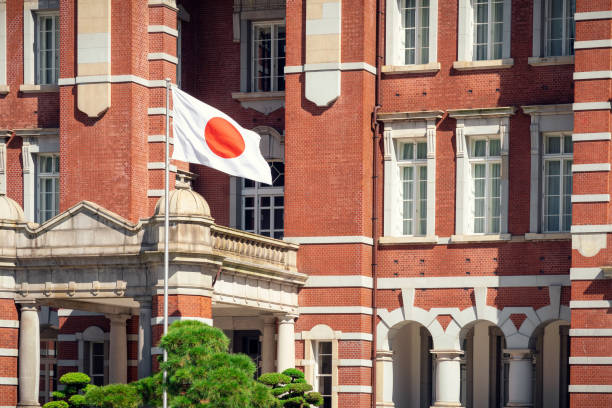 The Bank of Japan (BOJ) is considering raising its inflation forecasts in January to show price growth close to its 2% target in fiscal 2023 and 2024, Nikkei reported on Saturday.The BOJ jolted markets this month by widening its 10-year yield cap range, a move officially aimed at straightening out bond market distortions but seen by some analysts as a prelude to the exit from its ultra-loose monetary easing.Upgrades to the BOJ’s inflation forecast would further fuel such speculation as Governor Haruhiko Kuroda has said the central bank could discuss the exit if achievement of its 2% inflation target in tandem with wage hikes comes into sight.Citing people familiar with discussions at the central bank, Nikkei said the proposed changes would show the core consumer price index rising around 3% in fiscal 2022, between 1.6% and 2% in fiscal 2023, and nearly 2% in fiscal 2024.The previous forecasts released in October were around 2.9%, 1.6% and 1.6%, respectively. 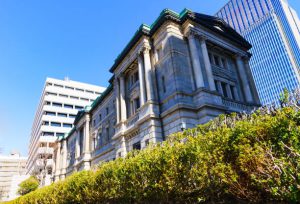 data showed last week. But Kuroda has dismissed the chance of a near-term interest rate hike, saying recent price rises were driven by one-off increases in raw material costs rather than strong demand. The BOJ will release the latest quarterly growth and price outlook after its next policy meeting on Jan. 17-18. Analysts, searching for any clues on a monetary policy shift, are also waiting to see if annual wage negotiations early next year will bring substantial pay hikes, or if the end of Kuroda’s 10-year tenure in April leads to any revision to a 2013 policy accord between the BOJ and the government. 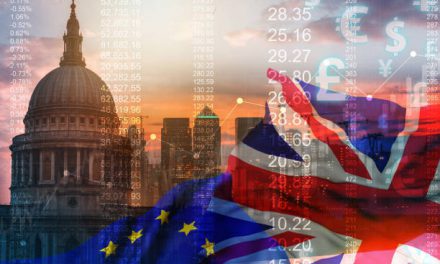 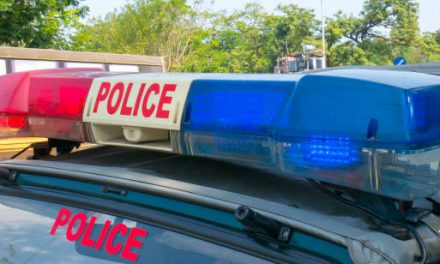 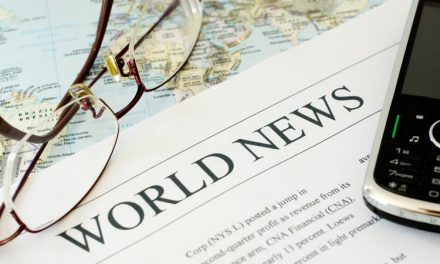