After having stood its ground for four years from Reliance Jio’s sustained onslaught, Bharti Airtel is now hitting back on many fronts: subscriber additions, defending and expanding its postpaid customer base, taking on Jio in broadband fiber-to-the-home , and developing its own 5G open radio access network in collaboration with partners.

This is also the first time Airtel has surpassed Jio in terms of net additions since the latter launched 4G services.

Airtel is also pleased that its churn was at an all-time low of 1.7 per cent (last quarter it was 2.2 per cent) and that Jio’s churn, which was low at 0.46 per cent in the April-June quarter, went up this quarter to the same levels as Airtel’s (1.7 per cent).

Analysts say that Jio’s substantial slowing down in net additions is possibly because the company has dramatically reduced its bundled 4G feature phone offering, which contributed an average 30-40 per cent of its net additions.

It attracted 2G customers to upgrade to 4G at a very low cost of sub-Rs 2,000. According to JPMorgan, based on the IDC data, shipments of the Jio phone during this period were soft at only 1.1 million devices.

The success of this over 18-month long strategy can be gauged by the fact that the 4G feature phone attracted more than 110 million customers to Jio, accounting for a fourth of its subscriber base. 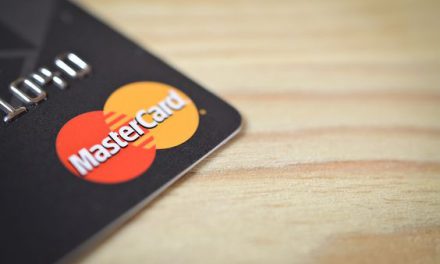 Mastercard to allow cardholders to transact in cryptocurrencies 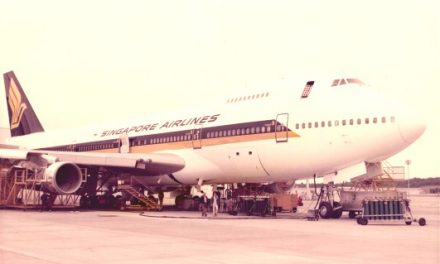 Singapore Airlines plans to cut 4,300 jobs due to Covid-19 pandemic 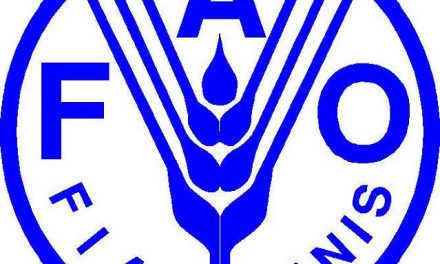 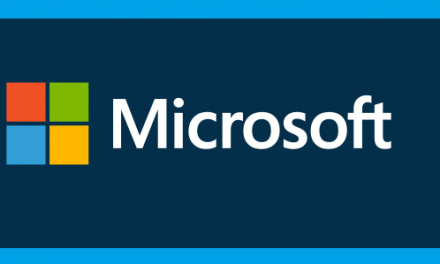 Microsoft to expand its work from home policy, make it permanent for some staff