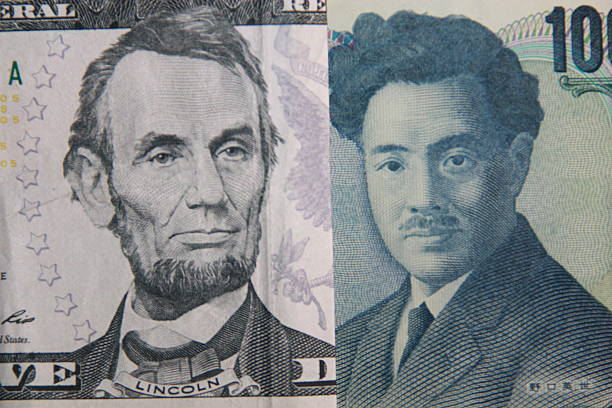 Most Asian currencies fell on Wednesday as the dollar steadied from a sharp tumble against the yen, while the Japanese currency retreated slightly from a four-month high as markets digested a surprise policy shift by the Bank of Japan. The yen fell 0.3% to 132.06 against the dollar, after rallying over 3% in the prior session. The BOJ held interest rates at record lows on Tuesday, but unexpectedly widened the range within which it allows yields on the benchmark government bonds to fluctuate, which markets took as a signal that the bank eventually intends to tighten policy amid rising inflation. This greatly supported the yen, which was battered by a widening gap between local and U.S. interest rates this year. 10-year Japanese Government Bond yields also shot up to nearly 0.45%, which is close to the upper limit of the new range introduced by the BOJ on Tuesday. Gains in the yen weighed heavily on the dollar index, pulling it down nearly 1% on Tuesday and close to a six-month low. But the greenback now appeared to have steadied from recent losses, with both the dollar index and dollar index futures rising 0.1% on Wednesday. This, coupled with fears of hawkish central banks in 2023, weighed on most other Asian currencies. The Indian rupee lost 0.1%, while the South Korean won and the Thai Baht shed about 0.3% each. Most regional units also sank on Tuesday following the BOJ decision, given that it indicates more hawkish moves by the world’s second-largest central bank. 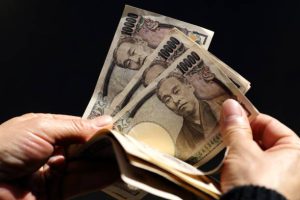 The Chinese yuan Fell 0.1%, But was  Somewhat Supported After the People’s.

Bank of China kept its key lending rate steady for a fourth straight month on Tuesday. The Chinese government is struggling to strike a balance between accommodating economic growth and curbing further weakness in the yuan. Uncertainty over China’s COVID situation weighed on Asian markets, as the region’s largest economy faces an overwhelming spike in infections after it relaxed several movement restrictions earlier this month. While analysts expect an eventual Chinese economic recovery due to the reopening, they have cautioned against near-term volatility as infections rise. Fears of a global recession in 2023 also kept appetite for Asian currencies subdued, as markets feared that hawkish moves from central banks and rising inflation will severely crimp economic growth in the coming year. The BOJ is the latest among its developed market peers to signal policy tightening, with the move resulting in heightened concerns over slowing growth. 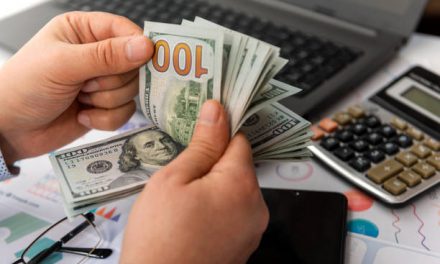 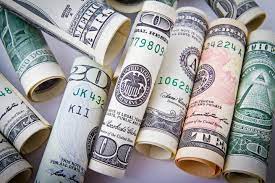 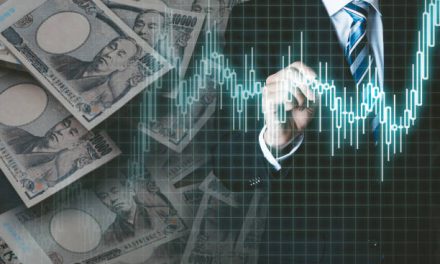 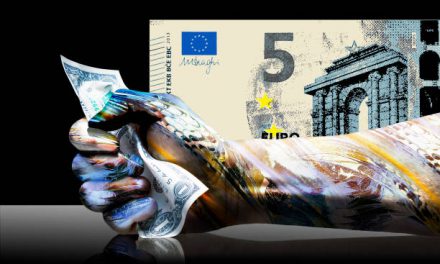