After strong rains and thunderstorms, houses in Delhi collapse 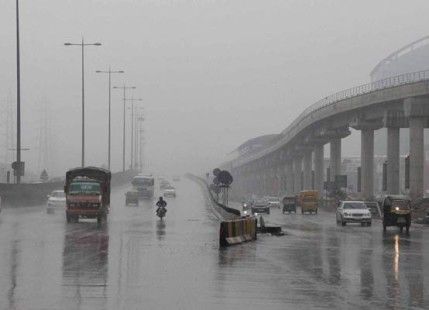 On Monday, inhabitants of the national capital awoke to heavy rain and strong gusts, with reports of houses toppling in some areas.

At around 5 a.m., a house in West Delhi’s Nihal Vihar district fell. The people that were locked inside were freed. At around 6 a.m., a similar event was reported in the Jyoti Nagar area. There were two fire engines dispatched, and no injuries were reported.

The third incident occurred near Shankar Road in Central Delhi, where a rescue operation is now underway. The fourth incident occurred at 6.36 a.m. in the Moti Nagar region of West Delhi. Two fire engines have been dispatched to the scene by the fire service.

The rescue operation is ongoing, and no one has been injured as a result of the tragedy. 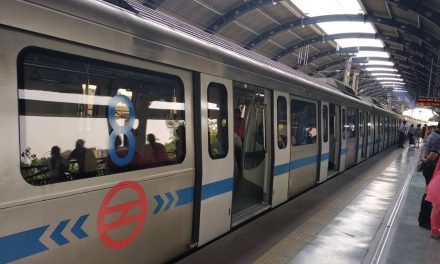 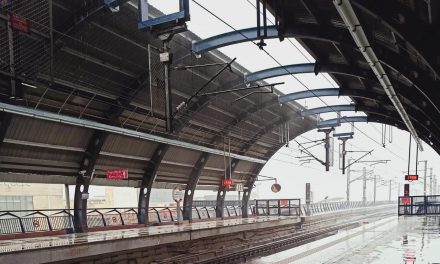 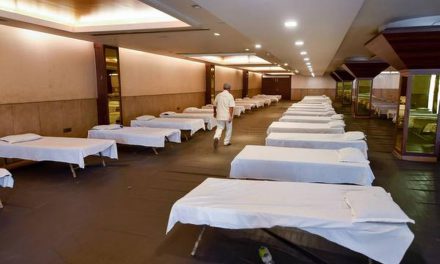 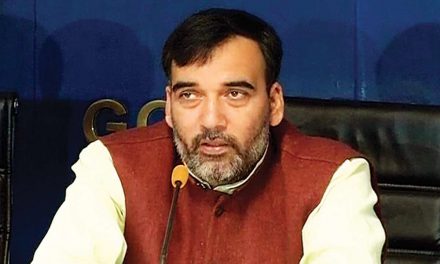